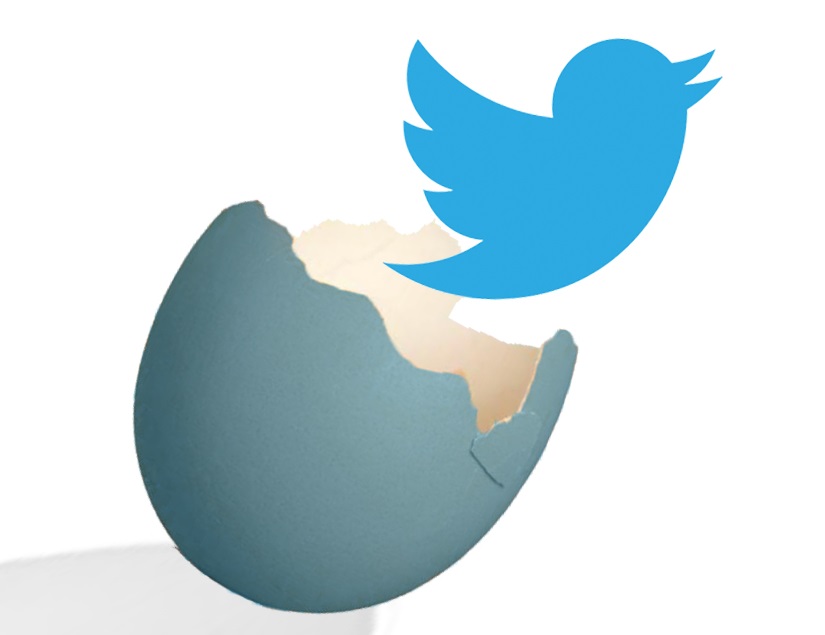 With this new platform you can now send and receive messages from Twitter, and search or post Tweets from your bot.

More specifically, there are for now 4 twitter actions developed for this implementation:

As usual, remember that thanks to Xatkit’s modular architecture, you can combine this twitter platform with any of the other platforms already available. For instance, you can easily create a bot that reads from twitter and ping you on Slack when something requires your attention (stay tuned to see an example!).