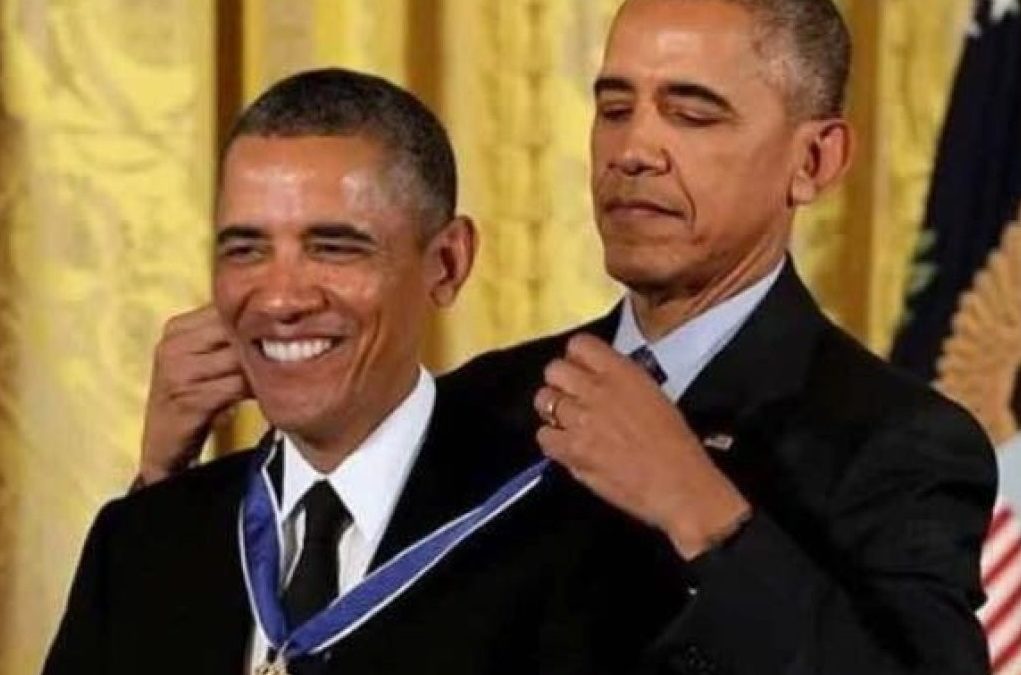 No. I’m not out of my mind (yet). Nor should you expect this to be a post criticizing DialogFlow. I do believe that Xatkit is a better option than DialogFlow to build your bot on. I know I can’t be objective here and that this post probably sounds self-congratulatory. But keep reading, and I’m sure I’ll convince you.

DialogFlow is not really a chatbot development platform

Sure, you can use DialogFlow (DF) to develop a bot. And even deploy it in some social / team communication tools like Slack. But this is not DFs bread and butter. DF excels at being a great NLP Engine that matches your visitors’ requests to one of your predefined chatbot intents. This is their business. The rest is more of a set of auxiliary tools you can use to build a complete bot if you need so. For instance, you’ll need to get your hands dirty with plain JS for any non-textual reply, or if you need to fetch some information from a database.

Xatkit is not only a chatbot development platform either (it’s much more!)

You can use Xatkit as a tool to simplify your chatbot development projects thanks to our chatbot DSL and state machine semantics that provide good abstractions to facilitate the creation of complex bots. Kind of a low-code approach for chatbots. But Xatkit is much more than this. Xatkit is a framework that enables you to freely combine the best NLP technologies for your needs. So, the first reason why Xatkis is better than DialogFlow is that Xatkit can be used as a wrapper of DialogFlow offering many more advanced features on top of it.

In this sense, there is no point in talking about Xatkit vs DialogFlow. They don’t compete with each other. They are not even in the same tool category. DialogFlow is a great NLP Engine that we happily use as part of the Xatkit arsenal. 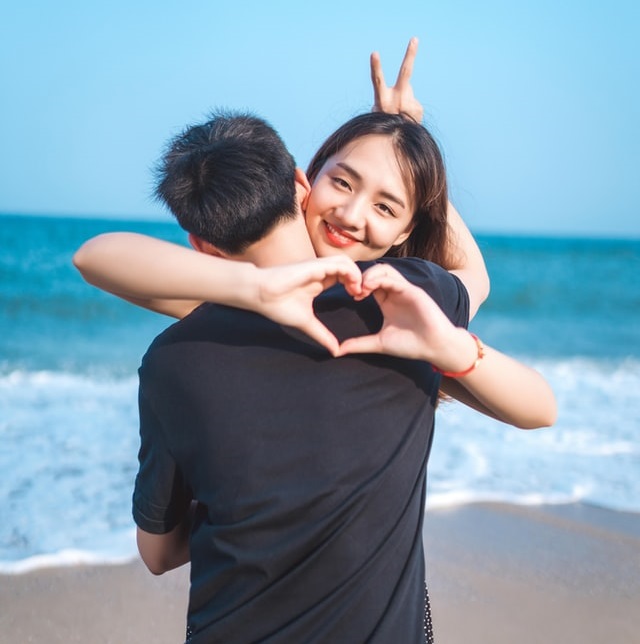 Xatkit and DialogFlow complement each other

More reasons why Xatkit is your ideal chatbot platform

As we’ve just seen, you can use Xatkit to define any complex chatbot and, if you wish, you can delegate to DialogFlow the intent recognition part. All in a way fully transparent to the bot designer (that just needs to change the chatbot deployment settings) and to the bot user that doesn’t even know what tools are working under Xatkit’s hood. You can just sit down and enjoy all benefits of combining DialogFlow and Xatkit. But let’s pinpoint five of these added benefits.

And we could go on and on but I think we made our point. Xatkit doesn’t look to compete with other options. Instead, we combine the best-of-breed of each of them into a platform-independent infrastructure that helps you easily create the perfect bot for you and the context where the bot will need to operate (and if you need help, we’ll be happy to help create your dream chatbot!). And you can always extend Xatkit to cover those features we’ve not yet implemented ourselves ;-).

Photo of the loving couple by JD Chow on Unsplash