How to detect the user language in a chatbot 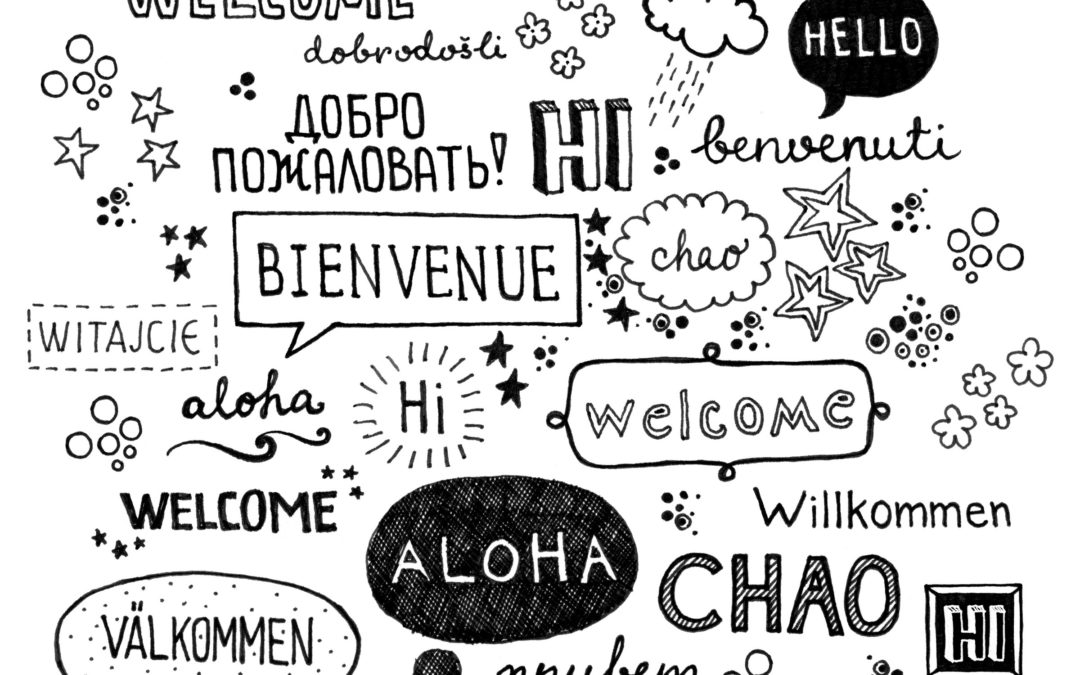 How is a language identified?

You may have the impression this is not exactly the most challenging NLP task, since we have been using tools like Google Translator (that actually can detect the input language) for years, and we are used to it. Nevertheless, language detection in a chatbot can be challenging because:

A simple solution (that doesn’t work) is to use complete dictionaries for every possible language and check in what dictionary the visitors’ words show up. But this solution does not scale. Even less when considering all verb forms and all the other types of word derivations.

Instead, language detection works as a classification problem, similar to how other NLP problems (like intent recognition) are dealt with. Each language we want to consider for the classification becomes a category. Then, given an input text, the language model classifies it into one of these categories. Classification ca be done:

But you don’t really need to worry about the nitty-gritty details unless you want to create your own language model, which you probably don’t want to. If you just want to add language detection to your chatbot take one of the pretrained language model detectors and integrate it into your chatbot. Even better, this feature is already integrated in Xatkit so there is nothing for you to do!

We have been testing many libraries and models for language detection but, due to the challenges described above, many of them were not a good fit for a chatbot language detector. Some worked fine with short inputs, but were too slow. Others simply needed very long texts to actually make good predictions.

We chose Apache OpenNLP and its own language detector model as the best user language detection option. This solution works fast enough for our purpose and makes good predictions for short inputs. And wrap it in a new Language Detection Post-Processor that, if activated, gives you the language information (and the corresponding confidence) for every user input. In fact, given the complexity of the problem we provide two different pieces of information every time.

This way the user has a specific prediction for the last message, and a global prediction of a longer part of the conversation which should be more accurate and reliable, since the longer the text the easier for the language model is to figure out its language.

Example  of a chatbot with language detection

You can do whatever you want with this information. For instance, you could use it to see whether the intent recognition failed because the user is talking to the bot in an unexpected language. If so, in the default fallback you could read the detected language and inform the user that your bot doesn’t understand that particular language. You could even reply that in the same language the user is talking to if you have this predefined error message translated in a number of languages. Or you could even go one step further and use the language detector as the first step of an automatic translation process, or use it to start building a multilingual bot or … There are a lot of different possibilities to choose from.

You can see in the gifs below an example use of this language detection processor. This example chatbot tells you the language of your last message (which, as you can see, sometimes fails) and the language of the last 10 messages. This second prediction is built along the conversation, and after a while settles down in a better prediction (as long as the user sticks to the same language, of course!).  As you can see, OpenNLP returns the language names in ISO 639-3 standard.

In the next code excerpt, you can see how we defined the chatbot state that handles the user intent, getting the first language prediction (which is the highest score by the language model). The full code for this example is available in our examples repo.