Choosing Java as your language for a Machine Learning project 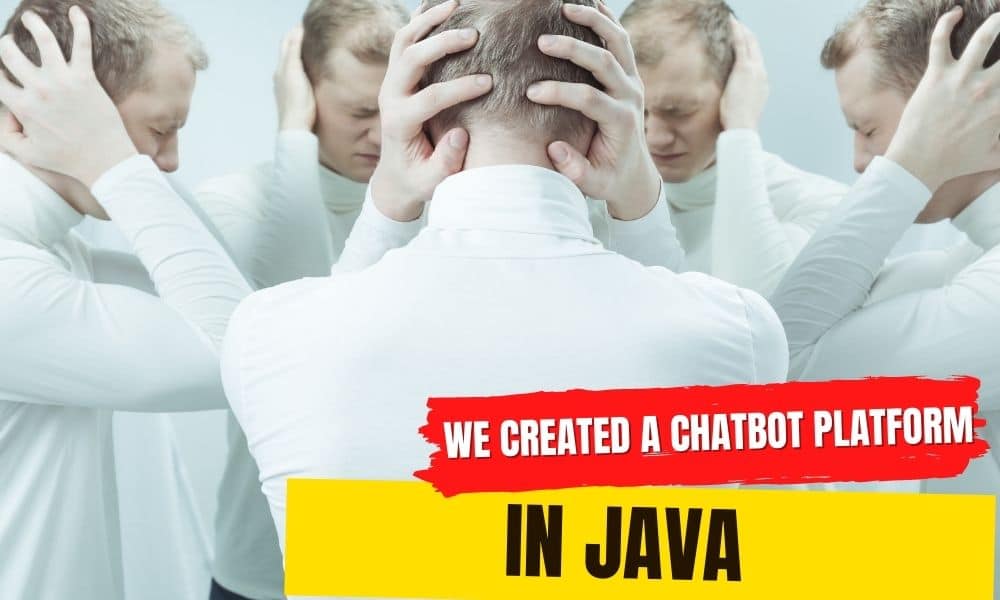 Most people are stunned when they realize that the Xatkit bot engine is written in Java. True, the vast majority of AI / Machine Learning projects are written in Python. But this doesn’t mean that you should go with Python when starting your own project. And don’t worry, this is not a post about language wars. I don’t pretend to say that Java is better than Python (nor the other way round, for that matter). I’m just explaining our language choice. And suggesting that you should take into account many aspects when choosing the base language for your next project.

Let’s see why Java is a good choice for Machine Learning projects, or at least as good as a choice as many others:

As you can see, maybe Java should not be your first option when getting started in AI technologies if there is really no constraint at all on your language choice. Otherwise, the choice of a language is more of a social/team/organization decision that should take into account many other aspects (team knowledge, organization architecture, integration needs,…). We see developers arguing non-stop about why language A is better than language B but for most projects, even those including some kind of intelligent component, any major language will work and that choice will NOT be the core element in the project success at all.

So, forgive me if we continue developing bots in Java 🙂