A bot template to kick-off your project 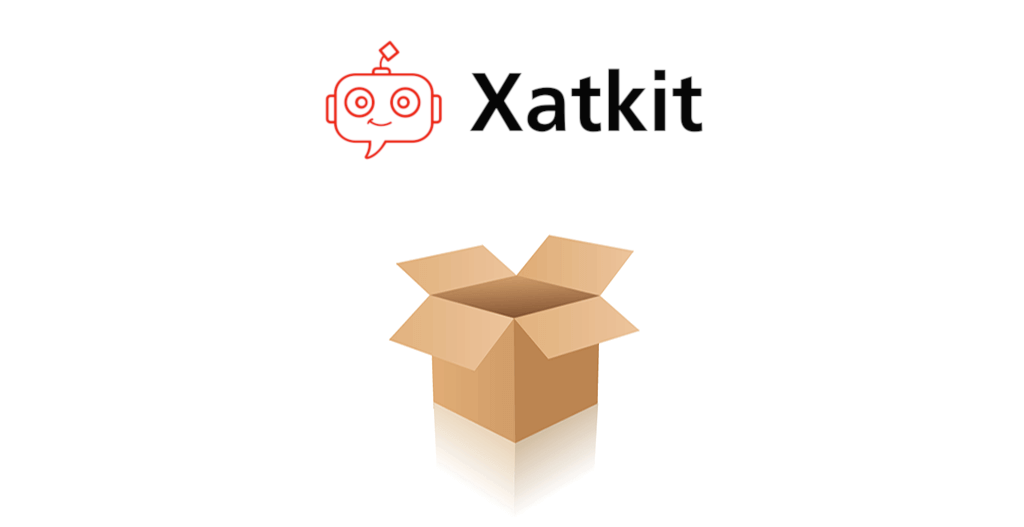 Our last article shows how Xatkit eases the development of complex (chat) bots. Now it’s time to get started and design your own bot, and we got your back! We created the Xatkit Bot Template to kick-off your bot development process and quickly get a working bot.

What’s included in the template?

The bot template is a Github repository template containing a ready-to-use greetings bot deployed on a web page. It defines a few simple Greetings intents and the corresponding reaction states to show how Xatkit bots are typically designed.

It also contains a preset pom.xml file containing Xatkit-related dependencies, packaging instructions, as well as a DockerFile to deploy your bot as a Docker container.

The template is pre-configured to create an executable jar from the greetings bot example, so you can package it and run it in a few lines:

📚 You need a local installation of Xatkit to run the bot, see the installation instructions for more information.

Once the bot is started you can open http://localhost:5000  and start chatting with your bot!

You can also build a Docker image from the packaged bot using the preset Dockerfile:

You can extend the template bot in several ways:

The stage is yours! 💃 Next time you’ll think about implementing a bot you won’t have to start from scratch. This bot template is another small piece of the Xatkit infrastructure that eases your life and help you focus on the actual design of your bot.

If you need additional inspiration you can check the following resources: